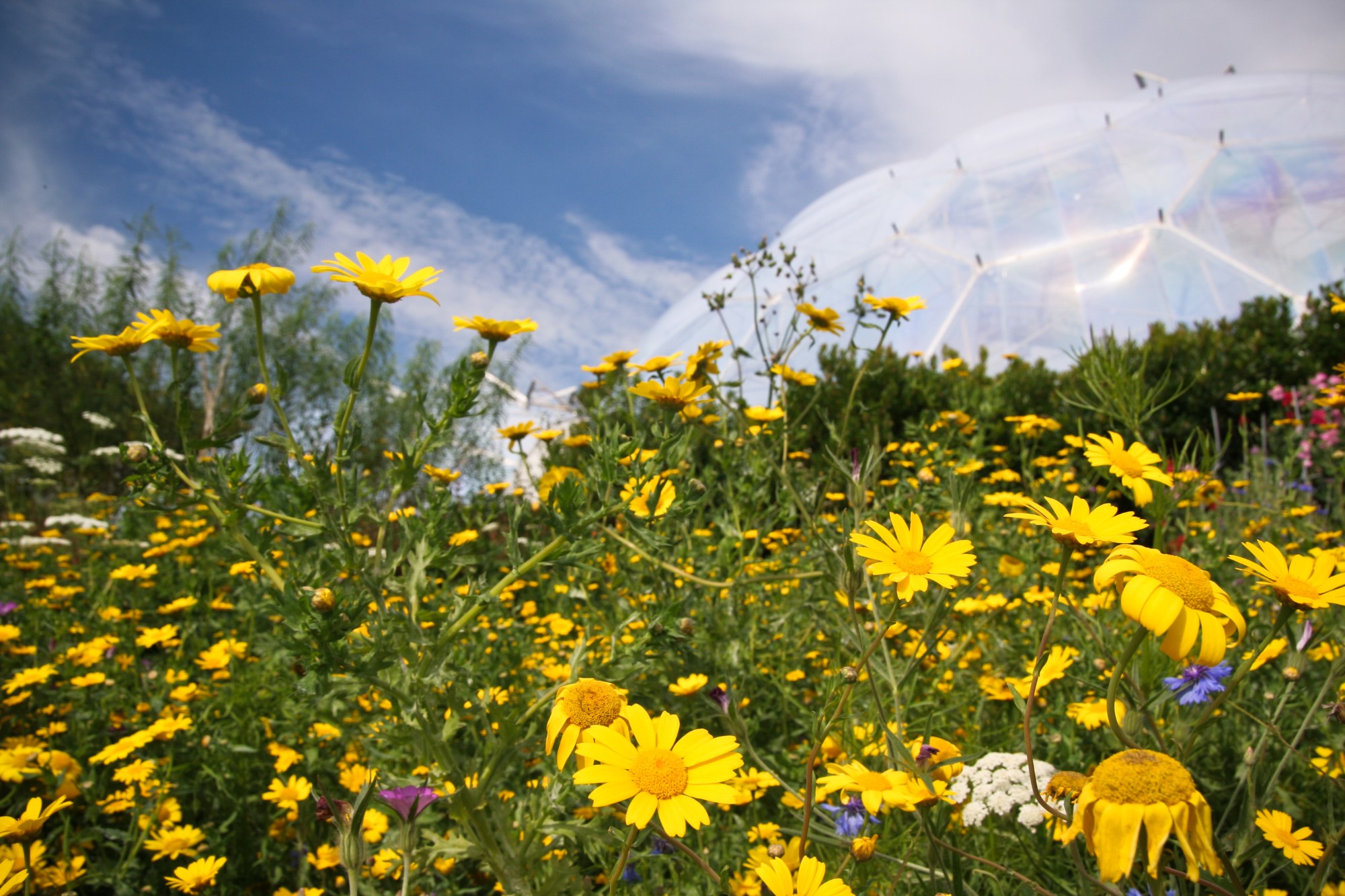 The Environment Bill will return to the House of Commons in early 2020 following a hiatus during the 2019 election. The Bill will put biodiversity at the top of the environmental agenda with a requirement for almost all developments to provide at least 10% Biodiversity Net Gain (BNG). Developers, consultants and local planning authorities involved in the preparation and approval of planning applications will need to be ready for the changes.

Biodiversity Net Gain is an approach to development which seeks to enhance the environment and address the continuing decline in biodiversity. It is not a new concept; the NPPF introduced BNG into national planning policy in 2019 and Local Plans are starting to adopt net gain policies. Some developers have already established their own targets and developed their own metrics to calculate BNG. However, current implementation is voluntary and unevenly delivered.

The Environmental Bill will mandate a 10% BNG requirement for almost all development. This requirement will be delivered via a specific planning condition setting out the requirement for BNG to be calculated using the Defra 2.0 metric and for this BNG to be secured for a minimum of 30 years. The Bill establishes a hierarchical approach to BNG; in the first instance opportunities for providing BNG on site must be explored; where it can be demonstrated that on-site provision is not feasible, local compensatory habitat created can be secured via conservation covenants; and finally if neither of these is feasible then the developer may purchase credits from the government which will fund national habitat creation projects.

In practice, this means that developers will need to commission an ecological survey so that the biodiversity value of their site prior to development can be established using the Defra metric. The post-development value of the site will then need to be projected based on the developer’s plans informed by professional ecological advice to ensure that 10% BNG is achieved.

If you are interested in discussing the BNG requirements of your project, please do get in touch: hello@ueec.co.uk

UEEC are also jointly hosting free breakfast seminars with Rix & Kay solicitors on Thursday 6th and 13th February to introduce the concept of BNG and discuss the advantages and some of the potential traps and pitfalls developers should be aware of. More info and bookings here: Sevenoaks event and Brighton event.