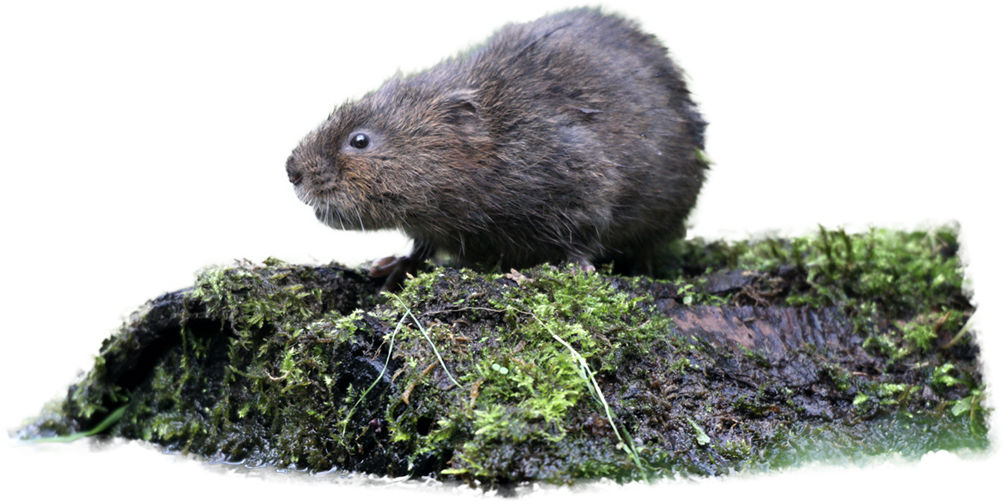 An Extended Phase 1 Habitat Survey was carried out in 2015 for a proposed retail development in West Sussex.  The site and surrounding area were found to mostly consist of riparian vegetation and rough semi improved grassland.  There was a ditch running through the site and into adjacent areas and five ponds were within 500m of the proposed development. The initial survey suggested that the site was suitable for great crested newts, reptiles and water voles…

Habitat suitability assessments scoped out the five ponds within 500m of the development but suggested that the ditch on site, which was a very slow moving waterbody, could be a suitable habitat for great crested newts (GCN). Four surveys were carried out to determine whether GCN were present using three techniques, egg searching, bottle trapping and torchlight surveys. Reptile surveys comprised seven walked transects in suitable habitats, during which artificial and pre-existing refuges were checked for the presence of reptiles and amphibians. The presence of water voles was determined by two surveys searching the banks of the ditch for water voles and field signs such as burrows, latrines, feeding stations and footprints.

No great crested newts, larvae or eggs were recorded during the surveys suggesting that they were likely to be absent from the site and so development would not present a risk to this species. ‘Low’ populations of slow worms and grass snakes were recorded and development works were deemed likely to result in killing or injury to reptiles present on site. It was recommended that individuals should be translocated to suitable nearby habitats prior to the commencement of works. No water voles were recorded but a range of field signs confirmed the presence of an estimated three breeding females which would be at risk of killing/injury, habitat loss and disturbance from construction activities. It was recommended that surveys for water voles should be continued throughout the summer within the site and surrounding area to determine the importance of the site to the local water vole population. In order to prevent the impacts of development on water voles it was recommended that a fenced buffer zone should be erected at least 5m around the ditch and that construction and access within this area should be prohibited during development. It was also advised that water voles should be displaced from a short section of waterway that would be directly affected, to ensure they were not present during construction. A series of ecological enhancements were also recommended for the site. Creating a new area of wetland with reedbed planting linked to the main channel of the ditch would increase the suitability of the area for water voles. Landscaping of the site to improve habitats for amphibians and reptiles was also advised, together with a range of other measures.

The planning application was successfully granted consent. If you’re thinking of submitting an application for a site in your portfolio, and want to know the site’s ecological value or the implications for development, please contact us now.