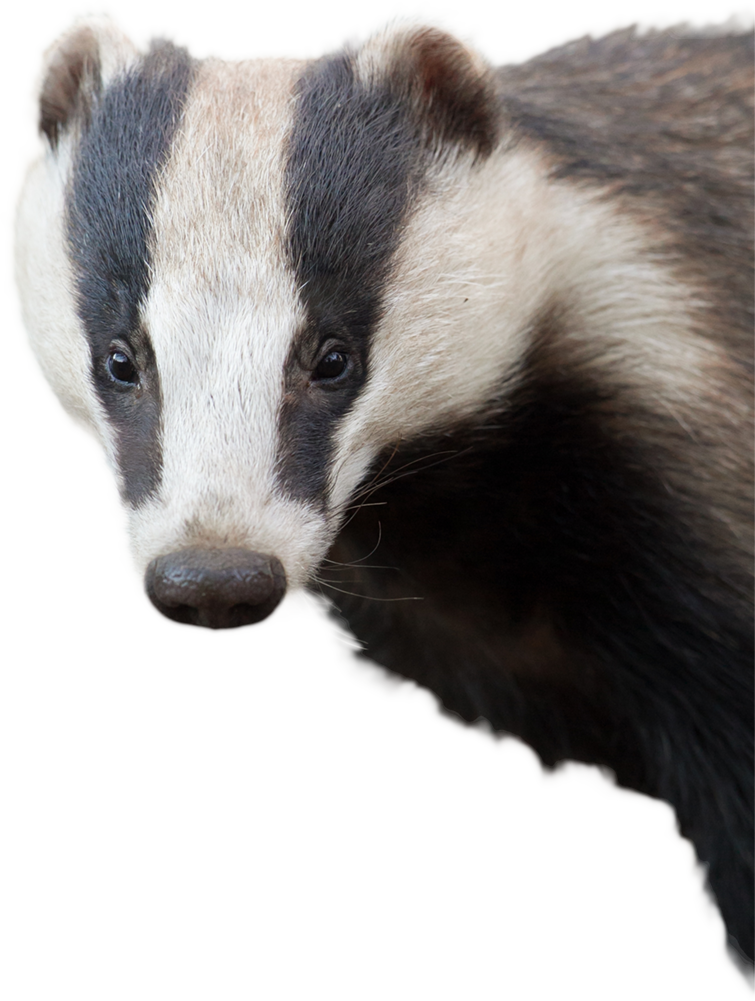 We have been advising on this site for a number of years having carried out an Extended Phase 1 Habitat Survey in 2012, and reptile surveys and great crested newt surveys in 2013.  ‘Low’ populations of slow worm, common lizard and grass snake were recorded but no great crested newts…

Further surveys were conducted in 2014 to record changes in habitat, botanical composition and presence of protected species since our earlier involvement.  The site was a mixture of semi-improved grassland, pasture and arable land bordered by woodland and tree lines.  These surveys aimed to identify important features within the site for bats, badger and dormouse.

Preliminary roost assessments of structures and trees on the site were carried out using high-powered torches and digital endoscopes to assess features suitable for roosting bats, and to search for signs of bats such as droppings or feeding remains.  Bat activity surveys comprised a mix of walked transects using handheld bat detectors, and passive monitoring whereby static detectors were deployed for 5 consecutive nights each month to record the level of bat activity within different parts of the site. Areas of habitat suitable for sett building by badgers were comprehensively searched, while badger activity was assessed via walkover surveys to search for field signs such as footprints, latrines and hair.  Identified sett entrances were monitored with an infrared movement triggered camera trap for 10 nights to establish whether they were in active use. Use of the site by dormice was assessed by installing over 120 nest tubes in mature hedgerows and broadleaved woodland.  The tubes were installed in early summer and checked for dormice or their nests twice a month during the subsequent months.  Searches were also carried out for hazel nuts showing the characteristic tooth marks of dormice.

Several of the hedgerows within the survey area were important for foraging and commuting bats, and it was recommended that these should be retained within the layout of proposed development.  Open habitats were used less frequently.  Several highly suitable structures and trees for roosting bats were identified which will require further investigation if they are to be affected by the proposals. Three badger setts were recorded, two of which were active main setts and the other an infrequently used annex sett.  The camera trap recorded high levels of badger activity at main sett entrances.  Signs of badger activity were also recorded throughout the survey area.  It was recommended that the setts be incorporated within the development layout and protected from disturbance and other negative impacts by establishing buffer zones within which construction activities would be prohibited. No dormice, nests or gnawed hazel nuts were recorded during the surveys suggesting that they were likely to be absent from the site and so development would not present a risk to this species.

The site was subsequently allocated for development in the draft local plan and neighbourhood plan.  Further protected species surveys and ecological impact assessment are planned in advance of a planning application. If you’re thinking of submitting an application for a site in your portfolio, and want to know the site’s ecological value or the implications for development, please contact us now.