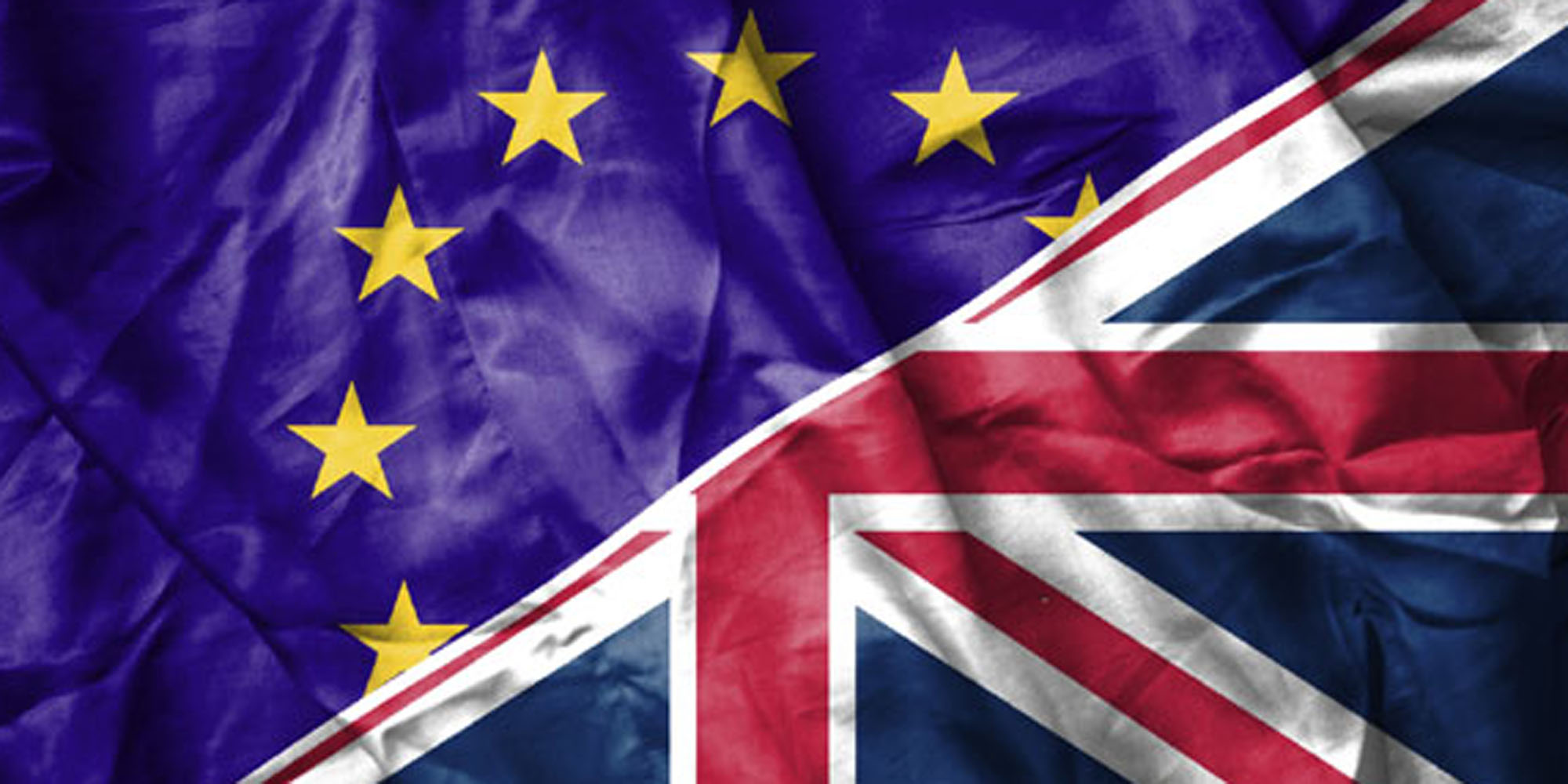 What could Brexit mean for British wildlife?

The EU referendum on the 23 June is fast approaching and the economic implications of leaving are being heavily debated. However what would the future be for wildlife in the UK if we voted to leave?

Sadly, David Attenborough has yet to take sides in the Brexit debate but Caroline Lucas, MP for Brighton Pavilion and former leader of the Green Party stated “to me, it’s obvious that being part of the EU makes sense when it comes to protecting our environment”.

Professional ecologists were found to support this statement in a recent survey of the Chartered Institute of Ecology and Environmental Management (CIEEM) members.  The overwhelming majority (90%) of members thought that the UK’s natural environment had fared better in the EU and 85% believed that current UK policies wouldn’t have been delivered to the same standard outside of the EU.

So why are professionals in the environment sector so in favour of the remain campaign?

Firstly, leaving the EU would mean that current EU environmental legislation would no longer apply to the UK. While most European environmental law is currently written into UK law, it would be much easier for future governments to relax legislation and weaken protection of vulnerable species and habitats. Although this takes a very pessimistic view of the extent to which future governments may be committed to conservation, it would make a coordinated effort across Europe much more difficult.

Whilst environmental law recognises national boundaries, wildlife does not. Migrating species such as birds and bats are at particular risk to any changes in policy and legislation. For example a species may receive high levels of protection in its wintering grounds and lower levels in summer breeding grounds. Without a coordinated effort between nations and across political boundaries, there can be no effective protection for wide ranging species. A body such as the EU is therefore crucial in enforcing protection for species across Europe and coordinating resources and conservation efforts.

The EU also brings together professionals and NGOs to share research and knowledge. As a result over the last 40 years the EU has put together one of the most robust and comprehensive sets of environmental law and policy in the world. It has also allowed a long term approach to conservation to be established by setting targets for member states, thereby fostering a sense of direction and momentum. Many environmental issues such as protection of rare species can only be effectively addressed through long term policies and conservation targets.

If Britain were to leave the EU, what would the consequences be for British wildlife?

It is currently extremely difficult to predict exactly what the outcome might be before negotiations have taken place to determine whether the UK would completely leave the EU, or remain within the European Economic Area, in which case some EU laws would likely be retained.

However the Wild Birds Directive and Habitats Directive could be among those that would cease to apply. These directives have been crucial in coordinating conservation efforts of European member states. Natura 2000 sites which are designated under these Directives provide a much higher level of protection than nationally protected sites such as Sites of Special Scientific Interest (SSSI).

To take an example, a major port development was proposed at Dibden near the New Forest in the early 2000s.  It involved a deep-water container depot which would have been in operation around the clock and was expected received 3,000 heavy goods vehicles each day. Under national law, development proposals could have gone ahead and potentially caused significant damage to marine SSSIs in the Solent, and the New Forest National Park. However due to its status as a Natura 2000 site, it was protected under EU laws which seek to avoid significant impacts, and the development proposals were scrapped. Leaving the EU could therefore put areas of important natural heritage under threat from development when less damaging alternatives may be available.

European legislation has been a driving force for tightening environmental legislation in the UK and was also an important influence in the creation of the 1981 Wildlife and Countryside Act. As a member of the EU, the UK has a voice in shaping environmental policy in Europe. Many UK NGOs such as the RSPB have been instrumental in advising European environmental policy and ensuring conservation of vulnerable species. Outside of the EU our NGOs would have much less influence and additionally EU funding for conservation research programmes would be lost.

Wildlife does not adhere to national borders. Protection and conservation for our environment and native species must therefore be achieved beyond our own government’s reach through an internationally coordinated effort. The EU is not perfect and conflict between nations’ priorities can cause frustrating delays in policy implementation. However the future of the environment is stronger when countries are able to cooperate and share a common system for its protection with long term targets and frameworks for measuring progress.