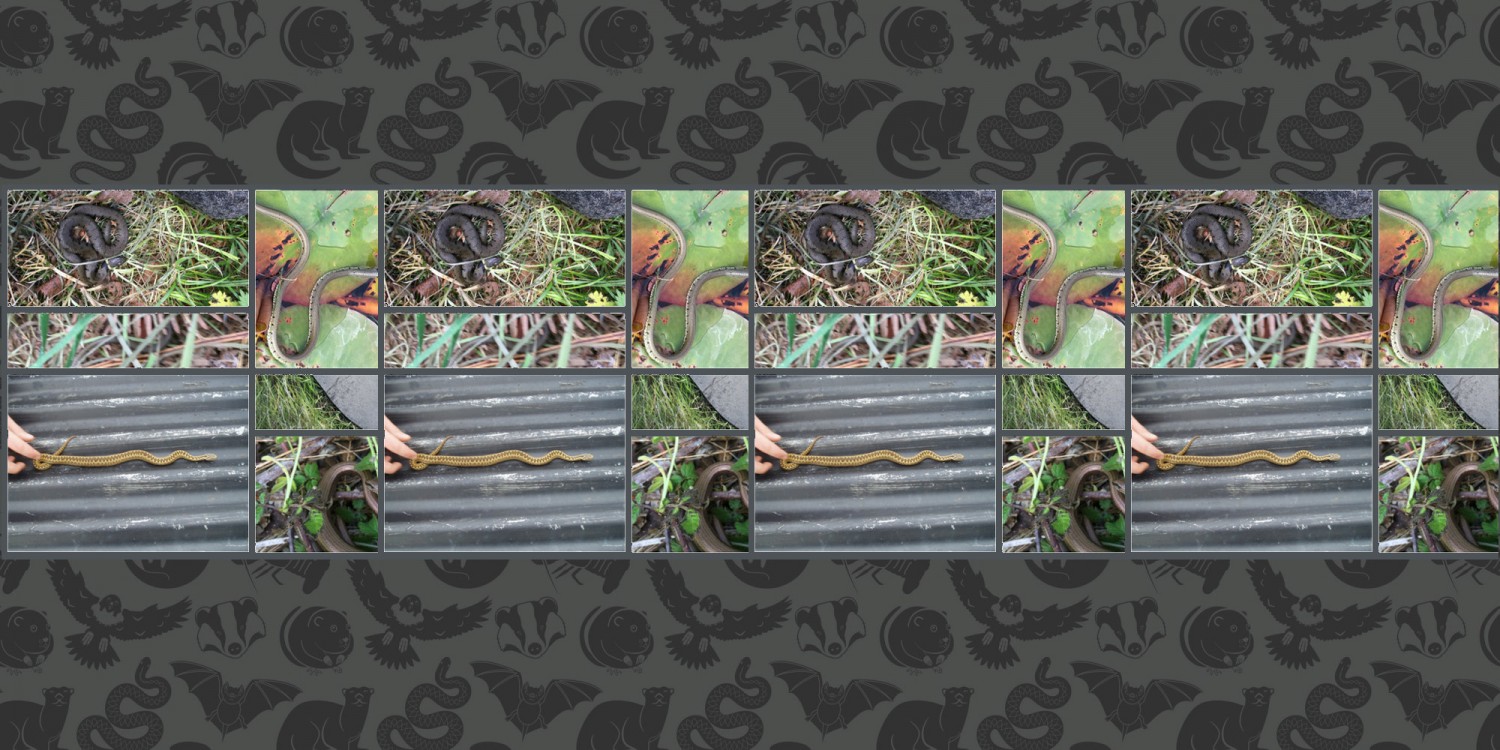 Reptile Translocations – What to Expect…

All six species of reptiles found in the UK are protected under the Wildlife and Countryside act 1981. The widespread species (slow worm, grass snake, adder and common lizard) are protected against killing, injury and sale etc., and the two rarer species (sand lizard and smooth snake) have full protection, including against disturbance and habitat loss. This legislation informs the guidelines set out for ecological assessment.

If habitats suitable for reptiles are found within a development site, it is usually appropriate to carry out further surveys to establish whether are present or likely to be absent.  If reptiles are found, mitigation measures are put in place to prevent unlawful occurrences during development.

There are a number of mitigation options including: changing the layout of the development, so as not to disturb areas used by the reptile population, displacement using habitat manipulation, changing the season of works, or moving the population to another area (translocation).

Translocation is primarily used on larger scale projects where alternative mitigation strategies cannot be reasonably implemented.  So if your project fits within these parameters what can you expect?

The first step is to select an adequate receptor site for the reptiles to be relocated to.  This should be as close as possible to the donor site, be of similar size and quality, and not currently support target species.  If the preferred site doesn’t meet all these requirements the receptor site may need to be enhanced before the translocation gets underway. This enhancement, often including additional sheltering habitats such as log piles, can increase the carrying capacity of a habitat. The receptor site should also be free of development pressure over the long term.

If possible it is best practice to retain some part of the original habitat on site, this avoids some of the usual uncertainties related to a translocation (complete loss of a population, unknown limitations of receptor site, etc.).

Shortly before the translocation starts, reptile exclusion fencing is installed to prevent new individuals entering/returning to the site. Artificial refuges are placed in locations that are most attractive to reptiles. They are commonly made out of corrugated tins or pieces of roofing felt and normally between 50 and 100 are installed per hectare.

Habitat manipulation may also be advised. This could include cutting areas of high suitability habitat within the site to a lower level (under supervision), to reduce their suitability. This reduces the area of suitable habitat within the translocation zone, making it easier to capture the remaining individuals.

Often the most pressing query is ‘how long will it take?’, and we understand why. Time pressure is always a key factor when planning a development. Frustratingly however, there are only certain times in the year that translocations for reptiles can be implemented. This is due to their life cycle and behaviours.  The most profitable time for trapping reptiles is between late April and June and then again between late August and late September. So the sooner we can be involved and start the survey process the sooner your project can get under way.

The time for translocations also depends on the size and assemblage of reptile populations found within the development area. This determines the minimum capture effort (number of days needed for a full translocation) which typically ranges from 30 suitable days for a low population to 90 days for a high population. However, it is often possible to agree a shorter timescale for smaller sites or those containing sub-optimal habitats.

For more information on reptile translocations, survey methods or more general inquiries, don’t hesitate to get in touch.